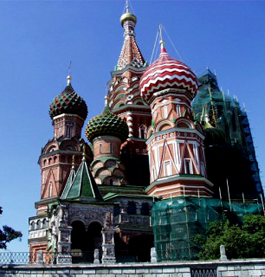 Russian is a semi-presidential republic comprising 85 federal subjects. These federal subjects are grouped into 9 federal districts, with each district having equal representation in the Russian Federation Council.